What You Need to Know about Remittances 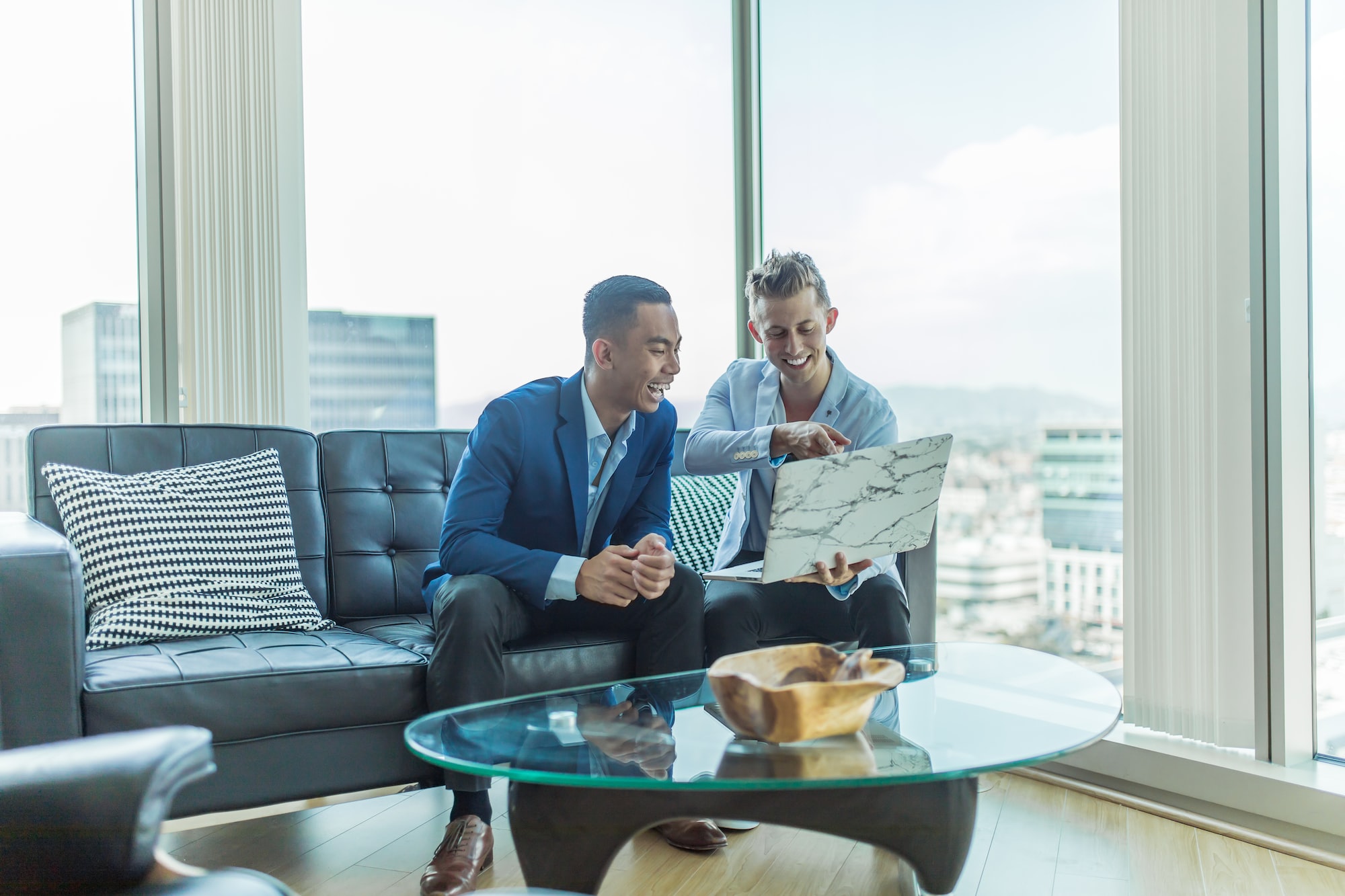 If you are a business owner operating in Africa, chances are that you have received some of the remittances and inflows coming into the continent. And if you are outside Africa, you may have sent some of these remittances. In Nigeria, diaspora remittances stood at $25b annually in 2019 and constituted more than 80percent of the country’s annual budget and formed about 6percent of the Gross Domestic Product (GDP).

But Nigeria is not the only beneficiary country of remittances. Several countries have used diaspora remittance as a deliberate economic policy to encourage their citizens to embark on economic migration. Philippines is reputed to be the world’s third highest net diaspora remittance recipient country with $30.1 billion and 10%+ of GDP as at 2019. In India, non-resident Indians (NRI) remittance contributions to the India GDP stood at 3.4% in 2018 and still constitutes a major part of the country’s overall economic development, standing at $79billion in 2019, followed by China and Mexico $67 billion and $36 billion respectively.

For many countries, remittances account for a sizeable portion of their GDP, promote economic activity and support incomes in some of the poorest countries of the world. In 2018, expat workers worldwide moved the equivalent of a staggering $689 billion US dollars; this doesn’t include the cross-border business payments in the same year which equated to over $124 trillion US dollars.

Remittances play a massive role in developing national economies as these financial investments positively impact several sectors including healthcare, investments and savings. But they also tremendously impact financial systems too.

A remittance is the transfer of money from one account to another, generally for services rendered.

The amount of money being sent internationally has increased in recent years mainly due to economic migration as highlighted in examples above, but more importantly, because more businesses are transacting with customers and clients overseas.

This is how they work.

To send money from, for instance, Canada, to clients or family in Nigeria, you need to pre-fund your bank account with your local currency to the tune of the amount you need to send and a bit more, for processing. To send $5,000 from Canada, you will need to have at least $5,000 in your Canadian bank account. After the funds reach the bank in Nigeria, say GTB, the receiver needs to contact their local branch to obtain that day’s Canadian Dollar to Naira foreign exchange rate, which is used by the recipient’s bank to convert the remittance sent into local currency.

According to Martin Namaska, an International Development Specialist in Africa: most expensive place to send money in the world, Africans living in the UK pay over £400 million a year in transaction costs (fees and margins made on the foreign exchange) to send remittances. His research suggests that digitising the remittance value chain from the sender to the receiver and removing dependency on agents will help reduce the transaction costs of sending money to Africa. Namaska identified mobile phone technology, mobile money, digital currencies and cryptocurrencies, distributed ledger technology, electronic identification, verification and cloud technology as effective cross-border payment tools to make payments instant and auditable, while making costs negligible. Namaska argues that £100 million could be saved each year in transaction costs if people switched to sending money digitally to Africa and would improve payment efficiency.

Fortunately, there are new operators and innovators that have introduced alternatives to traditional banks for people sending remittances to dependents, or for businesses paying for services. Fliqpay, a gateway for digital currency and fiat in emerging markets has made the process of sending global, cross-border payments easy, seamless, immediate and cost-effective for businesses

Fliqpay is building a suite of payment infrastructure that allows businesses and people across the world and in Africa to transact internationally through support for multi-currency and digital currencies. Fliqpay provides a safe and secure way for businesses to make cross-border payments, as well as FX and multiple digital currency-fiat conversions at the best exchange rate possible. Fliqpay leverages blockchain technology to significantly reduce the transaction cost by up to 80% while settling transactions in seconds. Tapping into this liquidity through open APIs of the crypto exchanges, decentralised protocols, multi-currency payment gateways & wallet providers.

Businesses wanting to send remittances seamlessly can take advantage of Fliqpay’s cross-border payments solutions. Fliqpay is safe, secure and licensed by the Financial Transactions and Reports Analysis Centre of Canada.